On November 9, 2016, Secretary Clinton addressed her supporters and President Obama addressed the American people. Both offered messages of hope and unity. Secretary Clinton recognized that the loss of the election was a painful one but urged her supporters to remember that her campaign was never about one person or even one election, but rather “about the country we love - and about building an America that’s hopeful, inclusive and big heart-ed.”

Later the same day, President Obama told the American people that “we are now all rooting for [Donald Trump’s] success in uniting and leading the country. The peaceful transition of power is one of the hallmarks of our democracy. And over the next few months, we are going to show that to the world.”

I suspect many of us have lost sight of this during the past few days and weeks, as we championed our candidate, debated family and friends on social media, responded to the result of the election, and commiserated with others who shared our views. Thank you, Secretary Clinton and President Obama, for your service to our country and for your inspiring words.

45
Likes
Like tip
You liked
2
Comments
Add comment
0
Collections
Add to collection
In collection
Embed Print
SHARE
Elisa A. Schmitz 30Seconds
I so appreciate you sharing these wonderful words by incredible leaders. We all need to heed them and move forward, together, because that is how we are stronger. Thank you, Ann Marie Gardinier Halstead!
Like Reply 1 3 years ago
Ann Marie Gardinier Halstead
My pleasure, Elisa. We ARE stronger together.
Like Reply 3 years ago 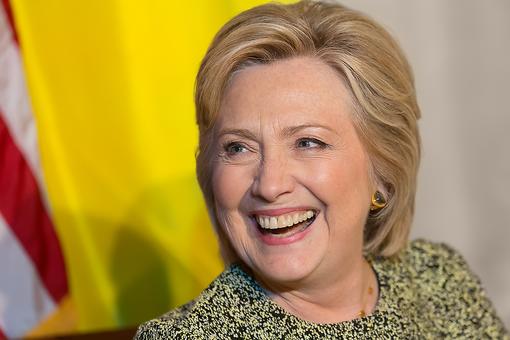 Hillary Rodham Clinton: What We Have Learned From the First Woman U.S. Presidential Nominee 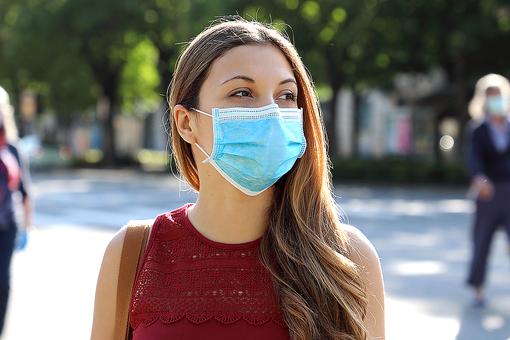 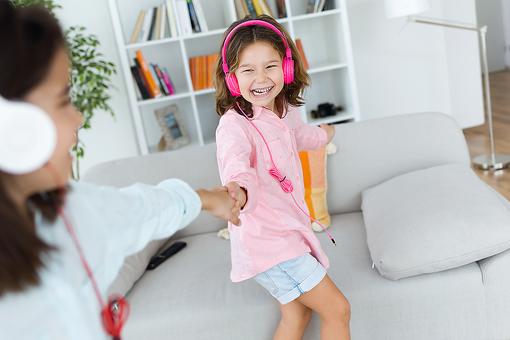 Parenting After the Election: Move Forward With Positivity & Goals! 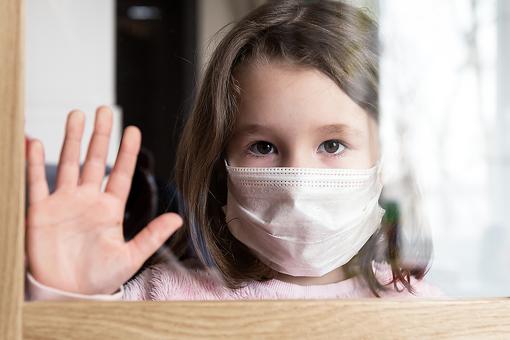 Let's Stop COVID-19 Together: Fellow Americans, Please Join Me So We Can Do Our Part to End the Coronavirus Pandemic

Copy and paste this code where you want it to appear on your website: PREVIEW:
Hope, Unity & Going Forward: Messages From Secretary Clinton & President Obama
Got 30 seconds? Sign up for 30Seconds.com and get the best of our tips each week!