Are You an Intrusive Parent? You Need to Read This! by Donna John

Parents may have high expectations of their children's academic performance and some may demonstrate this by urging the child to achieve good grades, while others may over-react when the child makes mistakes. However, parents should be mindful of their behavior and not push their kids too far, as their actions may lead to unintended consequences.

A study by the National University of Singapore (NUS) found that kids with intrusive parents had a higher tendency to be overly critical of themselves and this tendency increased over the years. Children in the study who demonstrated high or increased level of self-criticalness also reported to have elevated depression or anxiety symptoms.

What can parents do to encourage rather than to exert undue pressure on their children? "One small practical tip might be the way we ask our children about their academic performance. For instance, instead of asking, 'Did you get full marks on your test?' parents can try asking, 'How did you do on your test?' The former question conveys a message to the child that he or she is expected to get full marks on the test while the second question does not convey such a message," says Assistant Professor Ryan Hong, who led the study.

Read more about the study here! 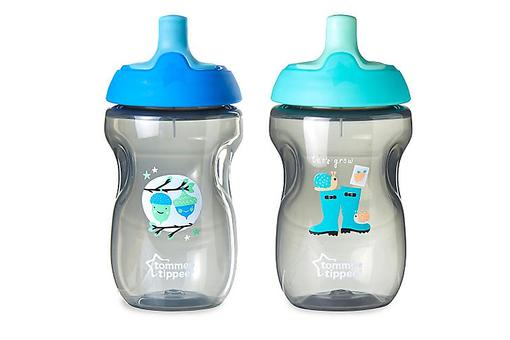 Baby & Toddler Gear Safety Alert: More Than 3 Million Sippy Cups Have Been Recalled! Own One? Find Out! 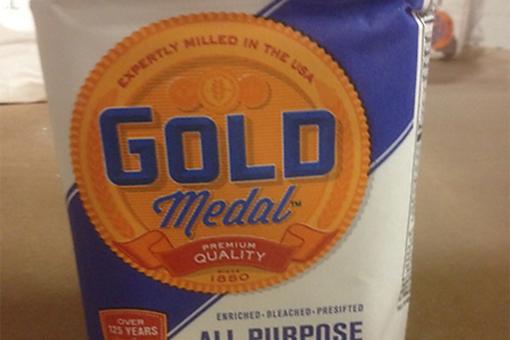 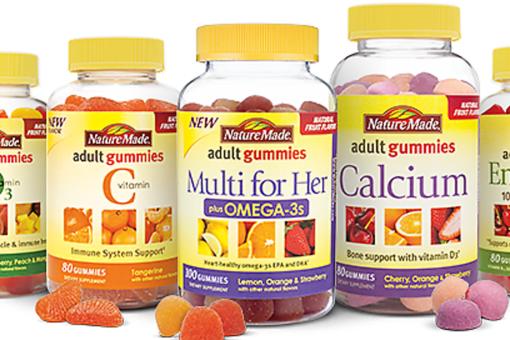 Nature Made Recalls Various Vitamins Due to Possible Contamination! 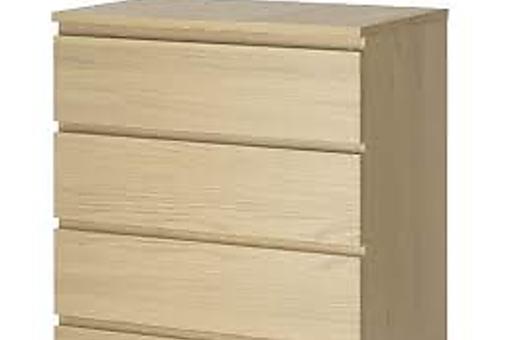 Copy and paste this code where you want it to appear on your website: PREVIEW:
Are You an Intrusive Parent? You Need to Read This!
Got 30 seconds? Sign up for 30Seconds.com and get the best of our tips each week!