Gisele Bundchen: How the Supermodel Conquered Her Panic Attacks by Dr. Sanam Hafeez

Over 40 million adults in the U.S. suffer from anxiety and panic disorders. And as privileged as they are, celebrities are no exception when it comes to panic attacks. Whether it's a one-time event or something they consistently struggle with, dealing with a panic attack is never easy. Most recently, in the media and her new book, "Lessons: My Path to a Meaningful Life," Gisele Bundchen described the debilitating panic attacks she experienced when she was younger and how they almost led her to suicide. Gisele is not the only celeb who has confessed to former or current panic attacks. Others include Lena Dunham, Caitlyn Jenner, Emma Stone, Ellie Goulding, Amanda Seyfried and John Mayer.

What is a panic attack? Panic attacks typically begin suddenly, without warning. They can strike at any time – when you're driving a car, at the mall, sound asleep or in the middle of a business meeting. You may have occasional panic attacks, or they may occur frequently. Panic attacks have many variations, but symptoms usually peak within minutes. You may feel fatigued and worn out after a panic attack subsides. One of the worst things about panic attacks is the intense fear that you'll have another one. A panic attack occurs when the body experiences a sudden surge adrenaline out of proportion to any perceived danger or threat.

What is a panic disorder? You may fear having panic attacks so much that you avoid certain situations where they may occur. It can become so severe as to cause agoraphobia where people become housebound. When this occurs, it is known as panic disorder. The word "attack" is actually a misnomer as nothing is being attacked. Panic occurs when the body goes into a state of fight or flight even when no real danger is present. A person can be sitting at their desk typing, yet feel as if they are being chased by a lion and the body is responding with adrenaline appropriate to a dangerous situation, but not realistic for the situation the sufferer is actually in. Nobody has ever died from a panic attack! A person may feel as if he/she wants to die, or death is imminent, but it simply will not happen!

After a few months, she says she stopped experiencing any panic attacks and had a new outlook on her life and her health. 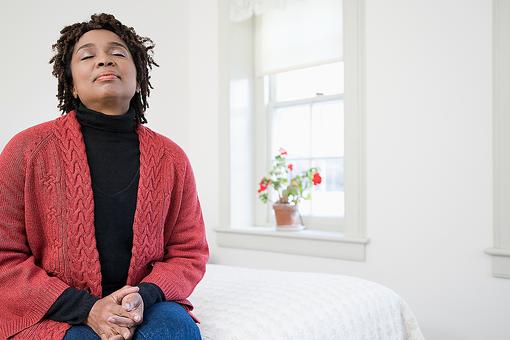 Prone to Panic Attacks? This Easy Trick Might Help You Feel More in Control! 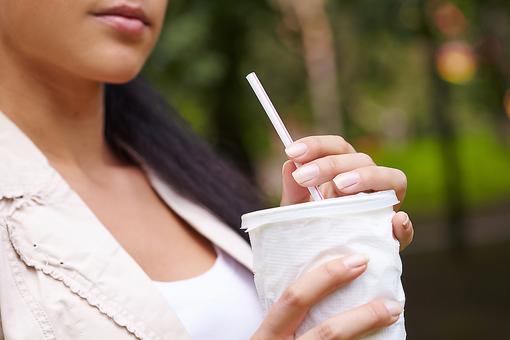 How to Beat an Anxiety or Panic Attack With a Straw! (No Joke!) 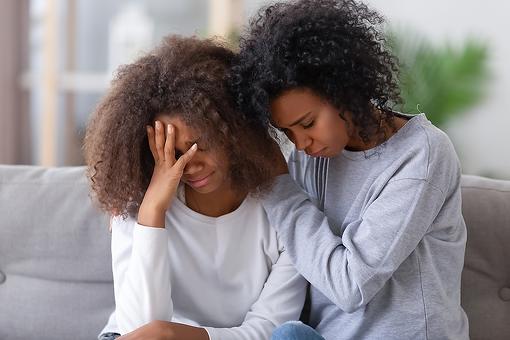 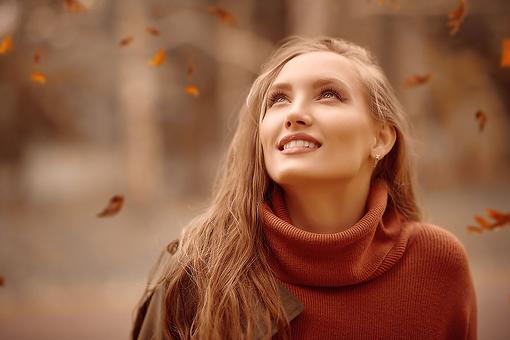 Preventing Panic Attacks: Why Downtime Is Necessary for Mental Health

Elisa A. Schmitz 30Seconds
I think it's always helpful to know that famous people struggle, just as we do. Many thanks for this perspective, Dr. Sanam Hafeez !
Like Reply 3 years ago 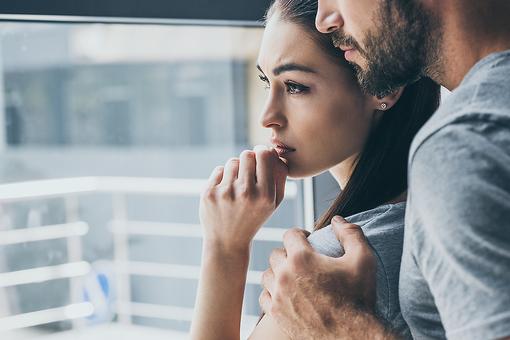 Managing Chronic Illness: Here's Why It Takes a Village & How You Can Help 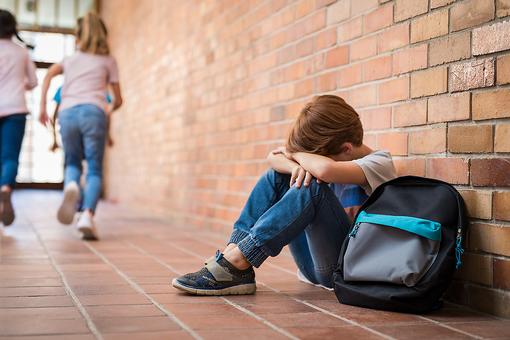 ​Warning Signs of Bullying: 12 Signs Kids May Be Bullied & What Parents Can Do 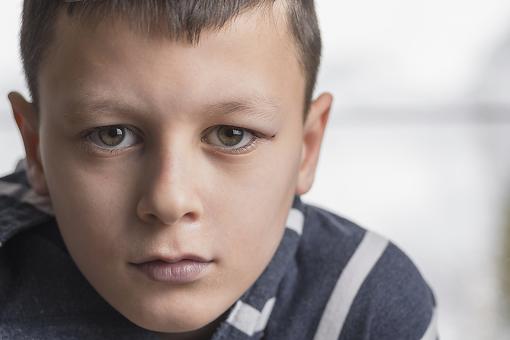 Adolescent Depression: Stress Affects Everyone in the House, Even Kids! 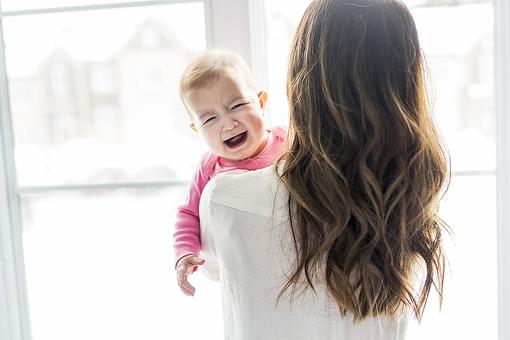 Copy and paste this code where you want it to appear on your website: PREVIEW:
Gisele Bundchen: How the Supermodel Conquered Her Panic Attacks
Got 30 seconds? Sign up for 30Seconds.com and get the best of our tips each week!