Seasoned with healthy turmeric and full of protein-rich chicken and vegetables, this easy recipe should be printed out ASAP (see print button above). This turmeric chicken stew recipe with tender kabocha squash and eggplant can easily be doubled for families. 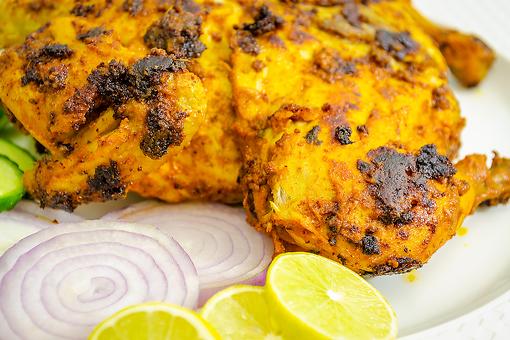 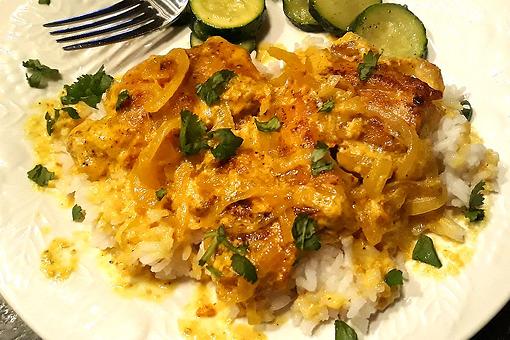 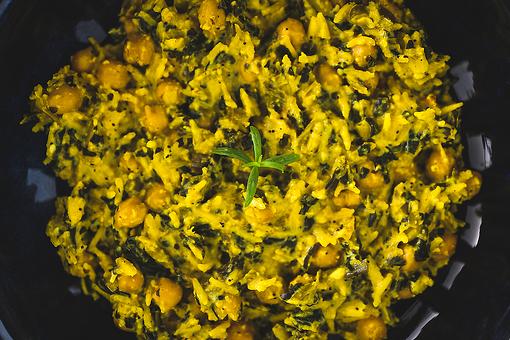 Donna John
Yum!
Like Reply 1 a month ago
Elisa A. Schmitz 30Seconds
OMGoodness, Sarah Amona , this soup looks amazing. So soothing and good for you!
Like Reply a month ago
Cassiday
What a nutritious meal idea.
Like Reply a month ago
Curtis Hutchins
I made this but added a few things to kick it up.
First, I added a large potato to make it hardier, but honestly the Kobacha squash was probably enough, I would probably add more next time. I like spicy, so I added some siriachi, and also added 1/4 teaspoon of cumin, cinnamon, graham marsala and oregano, salt and pepper. Also added the juice from 1 lime. Came out awesome. The squash was really good.

I'm sure the original recipe is quite good, I was afraid it was going to be a bit too mild for my taste . 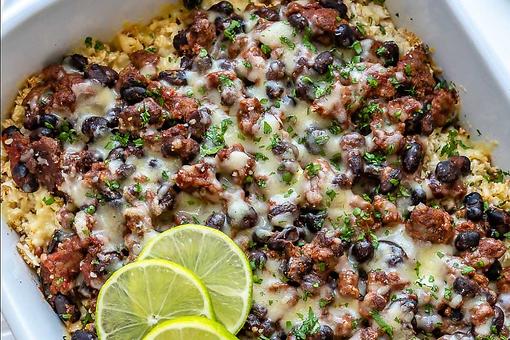 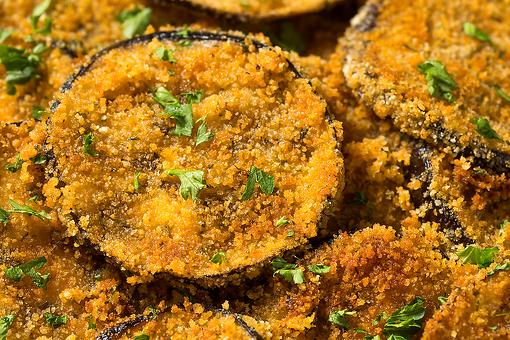 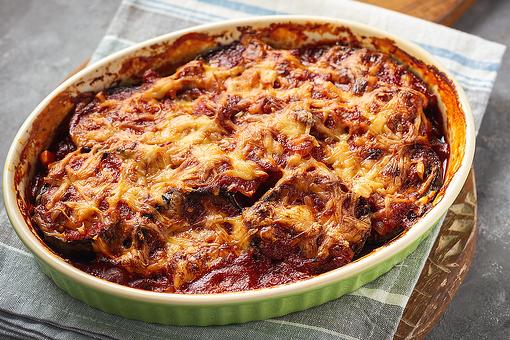 Copy and paste this code where you want it to appear on your website: PREVIEW:
​Tasty Turmeric Chicken Stew Recipe: This Healthy Chicken Stew Recipe Cooks in Less Than 30 Minutes
Got 30 seconds? Sign up for 30Seconds.com and get the best of our tips each week!