Today is National Peanut Butter Lover’s Day! Who doesn’t love peanut butter? But do you know who invented the peanut butter we know today? It was John Kellogg (yes, that Kellogg!).

John Kellogg was Inducted into the National Inventors Hall of Fame in 2006, not for his invention of peanut butter, but the most popular dry breakfast cereal in the world, Corn Flakes. It all started back in 1876, when Kellogg became the superintendent of the Battle Creek Sanitarium. Here, he routinely experimented with new food products. Working with his brother, Will, on a new kind of wheat meal for patients in the sanitarium, they accidentally discovered the process that resulted in Corn Flakes. He sold over 100,000 pounds of the cereal in the first year!

It wasn’t until after the Corn Flakes success that Kellogg created peanut butter. He patented the process for making the product from raw peanuts and marketed it as a nutritious protein substitute for people who could hardly chew on solid food. And the rest is history. 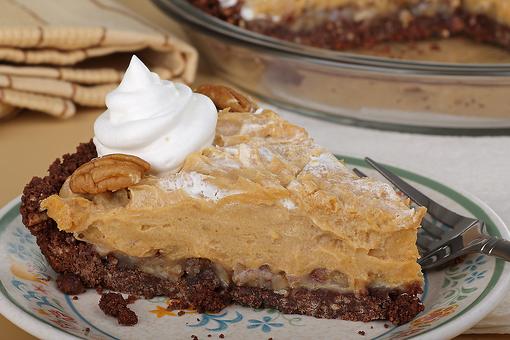 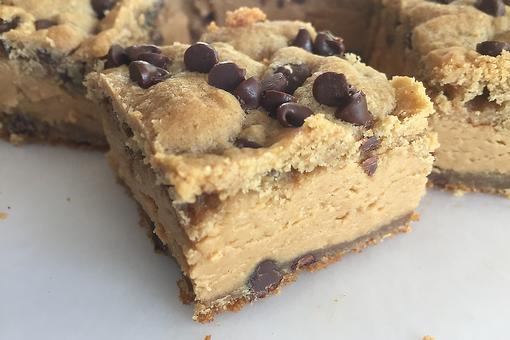 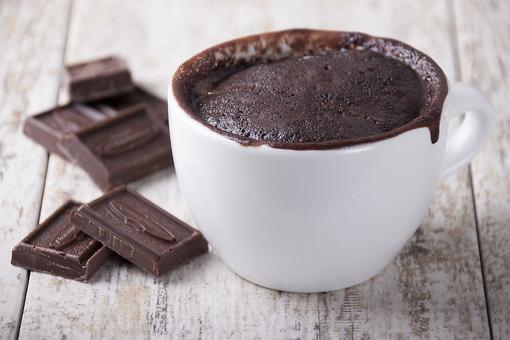 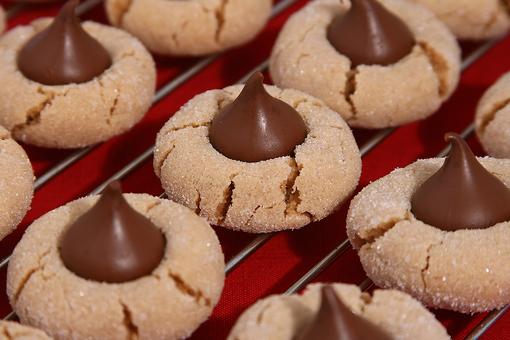 Elisa Schmitz, 30Seconds
I love peanut butter! The world would not be as wonderful without it. Many thanks, John Kellogg, we appreciate you! :-)
Like Reply 4 years ago
Steve Lyons
Elisa All Schmitz, this is false. The inventor of peanut butter was Dr George Washington Carver, not John Kellogg.
Like Reply 3 years ago
Donna John
Hi, Steve! According to the National Peanut Board, Dr. George Washington Carver did not invent peanut butter. The whole story is very interesting. You can read it here: www.nationalpeanutboard.org/pe...
Like Reply 3 years ago 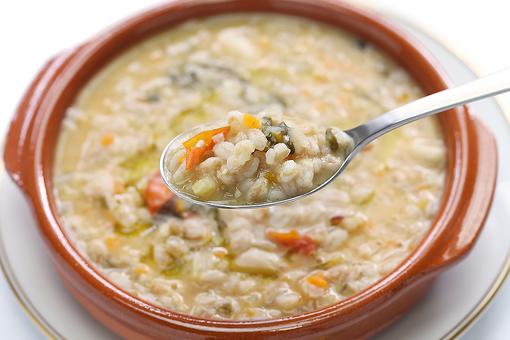 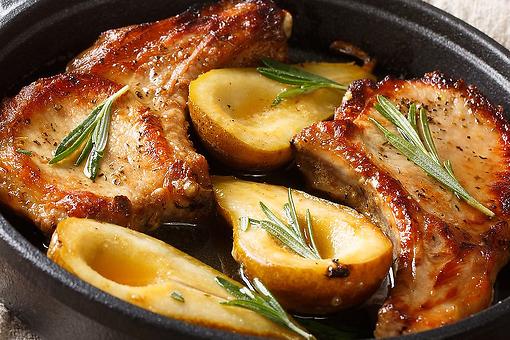 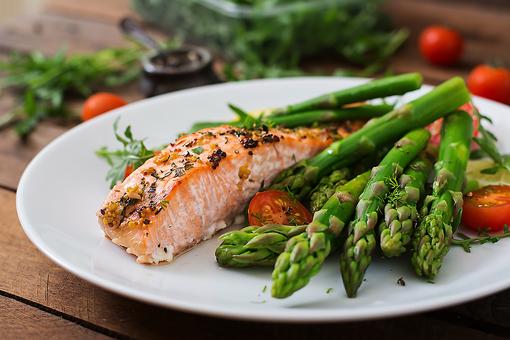 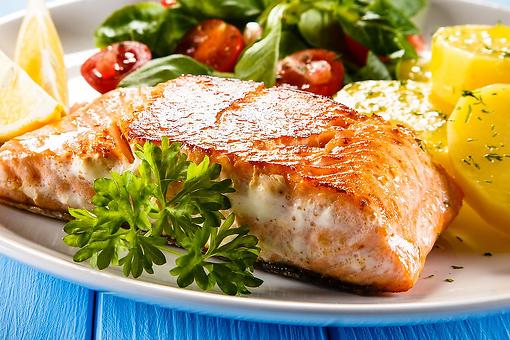 Copy and paste this code where you want it to appear on your website: PREVIEW:
National Peanut Butter Lover's Day: Meet John Kellogg, the Inventor of Peanut Butter!