How to Roast Poblano Peppers (3 Methods to Try)! by Donna John

Roasted poblano peppers are called for in lots of recipes. Don't be intimidated! It's really easy to do!

On a Gas Stove

I prefer the stove-top method, but either will result in a perfectly roasted poblano that's recipe ready. 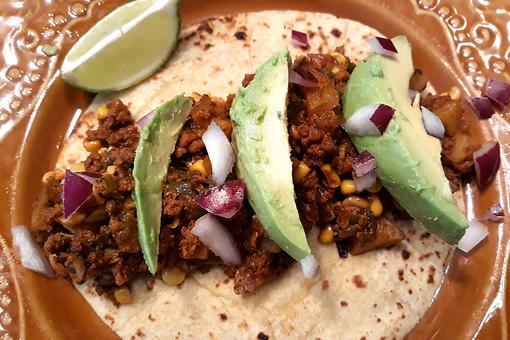 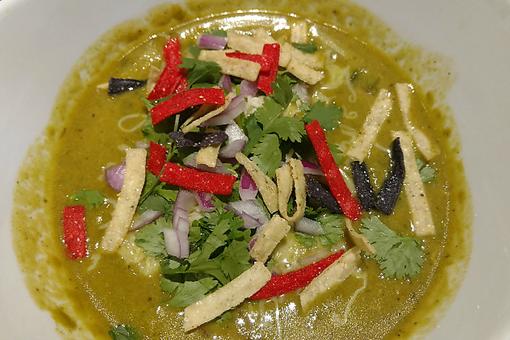 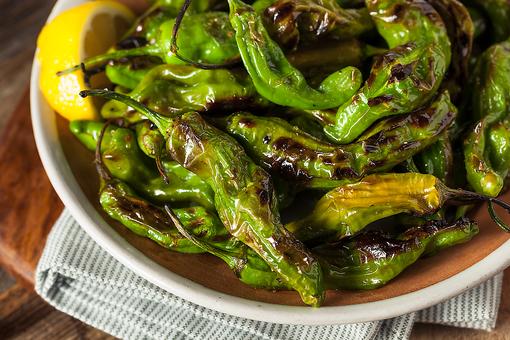 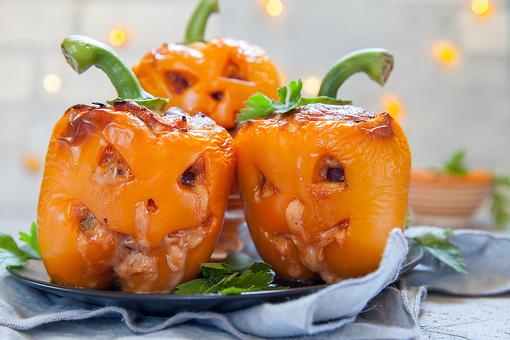 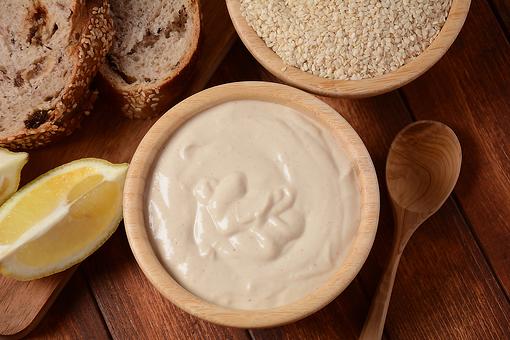 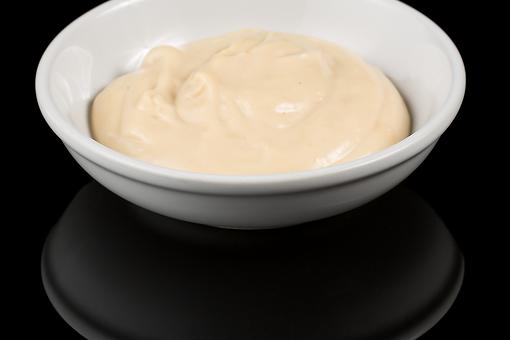 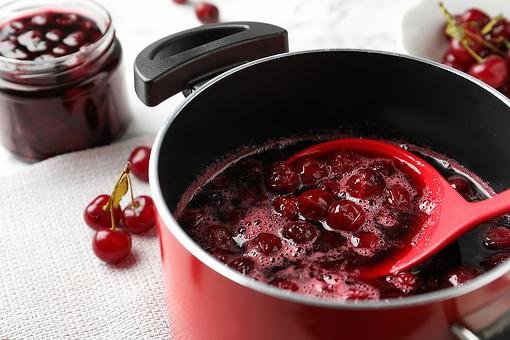 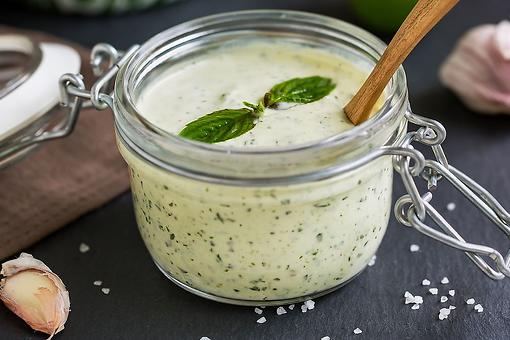 Copy and paste this code where you want it to appear on your website: PREVIEW:
How to Roast Poblano Peppers (3 Methods to Try)!
Got 30 seconds? Sign up for 30Seconds.com and get the best of our tips each week!