Who doesn't love ice cream? But are you thinking it’s too much trouble, and you don’t even own an ice cream machine? You don’t need a cumbersome ice cream maker to produce Annabel Langbein’s velvety ice cream!

The two secrets are using lots of sugar, which makes it difficult for ice crystals to form, and whipping in lots of air so it’s light and fluffy. You can use any type of citrus, but lemon and ginger are a match made in heaven. Combining cream and yogurt makes it lighter and tangier than using all cream. Here’s Annabel's recipe for Lemon and Ginger Ice Cream!

This recipe is from Annabel’s TV series, "Annabel Langbein The Free Range Cook: Simple Pleasures," on PBS. The accompanying book, containing all the recipes from the series, is available here. To watch Annabel make this recipe click here!

In the U.S. edition of this beautiful book, Kiwi celebrity cook Annabel Langbein serves up all the recipes from her TV series now screening on PBS channels across America. 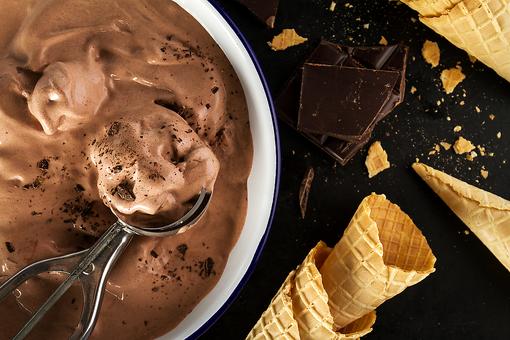 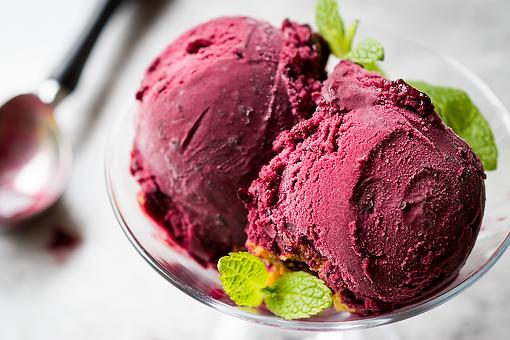 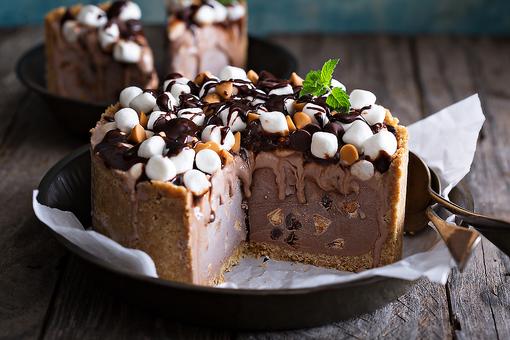 Copy and paste this code where you want it to appear on your website: PREVIEW:
Make Annabel Langbein's No-Churn Lemon & Ginger Ice Cream Recipe!
Got 30 seconds? Sign up for 30Seconds.com and get the best of our tips each week!