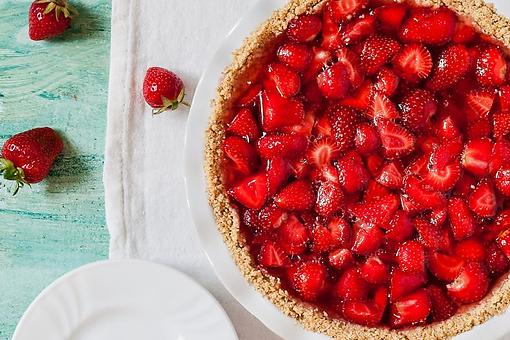 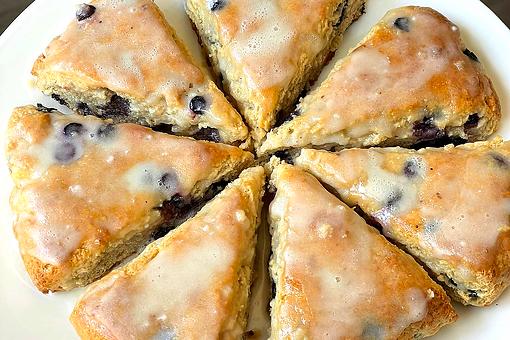 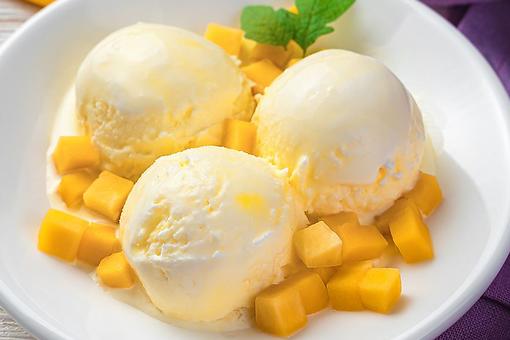 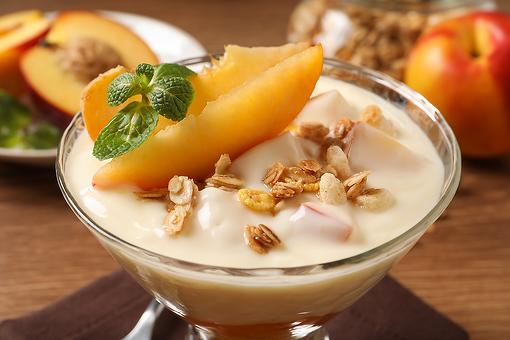 Copy and paste this code where you want it to appear on your website: PREVIEW:
Easy Potato Tacos Recipe: This Award-Winning Potato Tacos Recipe Will Become a Fan Favorite
Got 30 seconds? Sign up for 30Seconds.com and get the best of our tips each week!