Mike Prochaska
a year ago
Follow
236 Tips 430 Followers 13:24:06 Time
Stay-at-home dad of two great kids who make every day an adventure. I used to run a home...
View profile

Chicago Cubs Vs. Chicago White Sox in 2020 World Series™? This MLB Baseball Match-up Could Only Happen During a Pandemic! by Mike Prochaska

As the 2020 baseball season is coming to an end, both my Chicago Cubs and the Chicago White Sox are in first place right now. Being a Chicago Cubs fan, normally I wouldn’t root for the “evil” White Sox, but it’s a pandemic and I believe – I hope – that baseball can bring Chicago together. I can’t imagine how crazy this city will be if the Cubs play the White Sox in the World Series™, which will be played in Texas. Only in 2020 is that possible!

So, there could be playoff baseball at Wrigley Field or Comiskey Park! (I know it's not called Comiskey Park anymore, but I’m old and still call it Comiskey.)

It's going to be even stranger for playoff baseball without real fans in the stands. How will the players react without fans pumping them up? There's nothing more exciting than playoff baseball in Chicago, even during the coronavirus pandemic.

I hope my Cubs play the White Sox in a World Series™ in Texas because anything can happen in 2020. I hope it happens to bring the city together during these crazy times and help people forget the world we live in right now.

Who do you think will go to the World Series™ this year? Let's chat below! 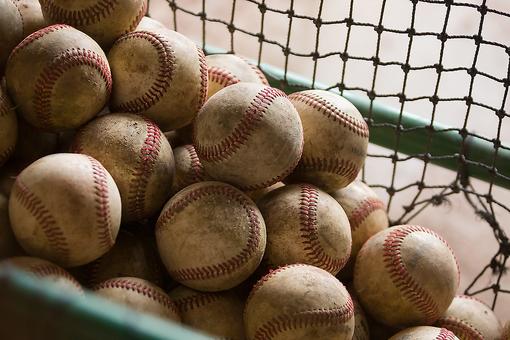 Protective Netting in Baseball: What Are Your Thoughts on Safety Netting in Major League Baseball? 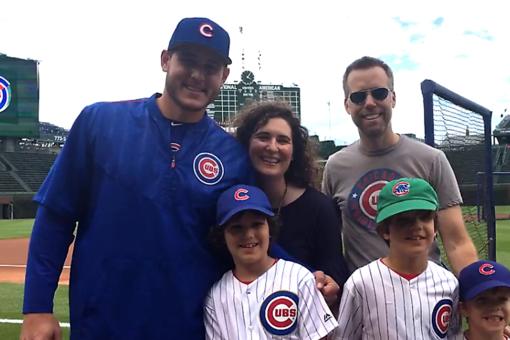 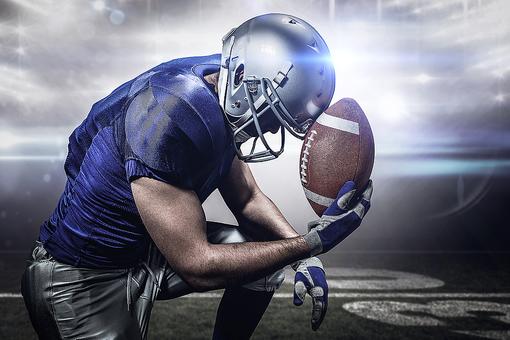 Kneeling in Sports During the National Anthem: Are You For or Against This Type of Protest? Here's What I Think... 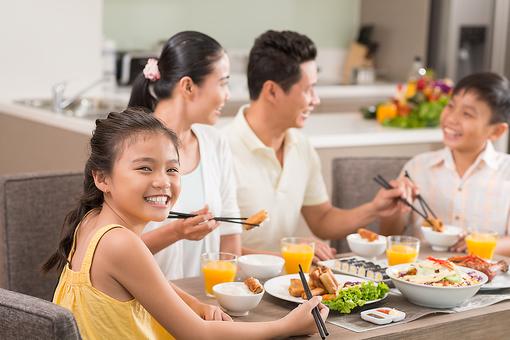 Copy and paste this code where you want it to appear on your website: PREVIEW:
Chicago Cubs Vs. Chicago White Sox in 2020 World Series™? This MLB Baseball Match-up Could Only Happen During a Pandemic!
Got 30 seconds? Sign up for 30Seconds.com and get the best of our tips each week!