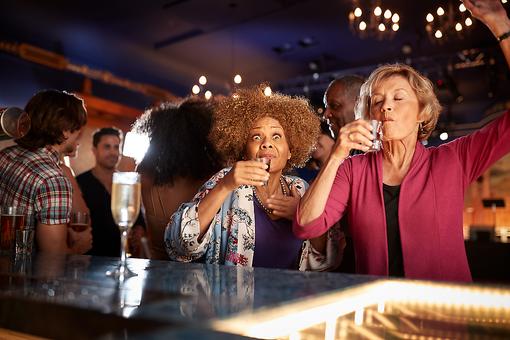 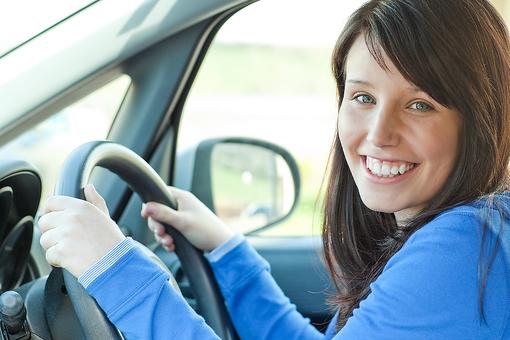 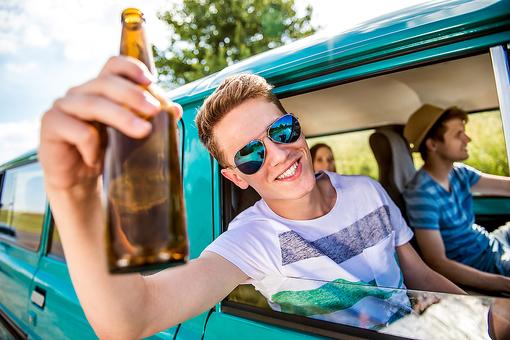 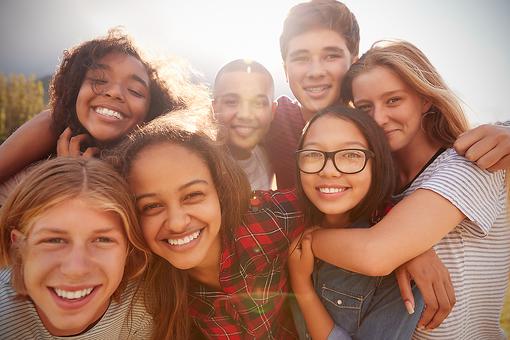 85 3
Elisa A. Schmitz 30Seconds
Wow, this is scary, and very enlightening. Many thanks for sharing this important information, Joy Stephenson-Laws JD !
Like Reply 10 months ago 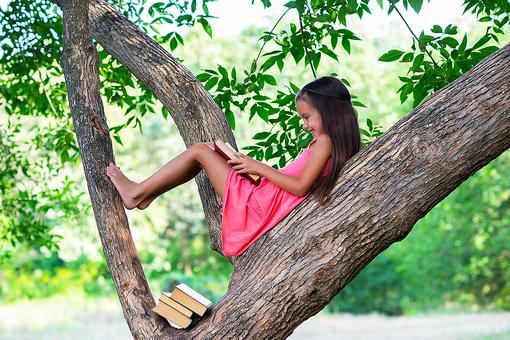 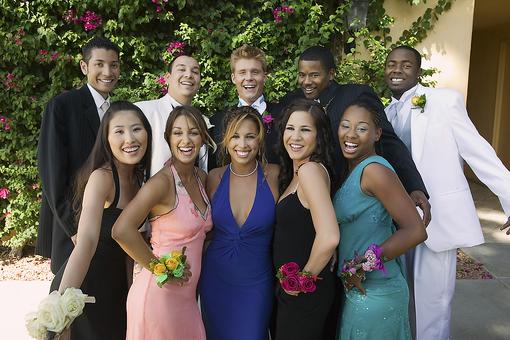 Teen Drinking: Why Parents Need to Be Mindful of Alcohol Consumption for Teenagers During Prom Season 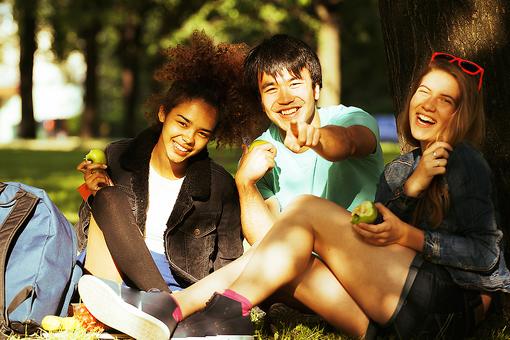 The Teenage Years: Here Are 4 Tips to Help Parents Embrace Them! 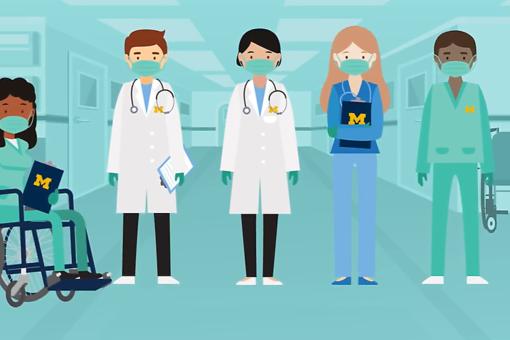