I am a member of the Northern Arapaho Tribe and a veteran of the United States Army. I’d like to address the incident with the elder from the Omaha Nation, Mr. Nathan Phillips, and the high school boys in Washington, D.C. I’ve seen the videos from start to finish and I think there are a lot of guilty parties involved. But my initial opinion that the boys showed complete disrespect to Nathan Phillips remains the same.

Coming from a Catholic school, of course the boys should have known better, but their arrogant privilege was painfully apparent by the MAGA hats they wore and the tomahawk chop they displayed. The tomahawk chop is as racist as calling a black person the N-word or giving a Nazi salute to a Jewish person. Why a Catholic school, which is tax exempt, would be getting involved in a political protest is beyond me. If they want to protest, fine, but they should not be representing the school they attend while doing it.

In my opinion, Mr. Phillips is a true warrior whose purpose is to defend, police and fight. Mr. Phillips policed the situation by standing between the two groups and put himself in harm’s way for the safety of all. Warriors defend their people and fight only when necessary. Those functions are honorable and I’m proud to be part of that society. 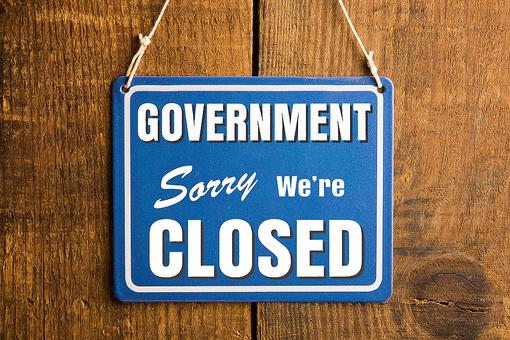 Elisa Schmitz, 30Seconds
Thank you for sharing your perspective on this, Ron Howard . It's so valuable to hear your voice on our site.
Like Reply 3 3 years ago
Ann Marie Patitucci
Thanks so much for this, Ron Howard . Your voice is important and appreciated. I am especially glad that you shared this: "The tomahawk chop is as racist as calling a black person the N-word or giving a Nazi salute to a Jewish person." I don't think this got nearly enough coverage.
Like Reply 4 3 years ago
Kelley Marlin
Two words: "arrogant privilege."
Like Reply 3 3 years ago
Mike Prochaska
I couldn’t agree more
Like Reply 3 years ago
Teacher Karen
I don't understand where the adults were, but then I've been wondering where thoughtful, reasoned adults have been for awhile. I embrace our free speech right, but I sure have a hard time understanding the hate in the hearts of so many of the people that were in DC protesting.
Like Reply 4 3 years ago
Mike Prochaska
Adults should have been there and should have made them stop!
Like Reply 2 3 years ago
Mike Prochaska
Donna John Elisa All Schmitz 30Seconds Keith Sereduck
Like Reply 1 3 years ago
Joe Campbell
I believe what you wrote about Mr. Phillips. A real warrior does put himself in harms way to protect others.
Like Reply 2 3 years ago
Matthew Lister
Ron, very well said-- it is refreshing to see someone who is part of the culture helping others to understand the culture. You gave me a perspective that I had not considered before (a warrior's purpose to defend, police and fight.) Well said and much appreciated!
Like Reply 3 3 years ago 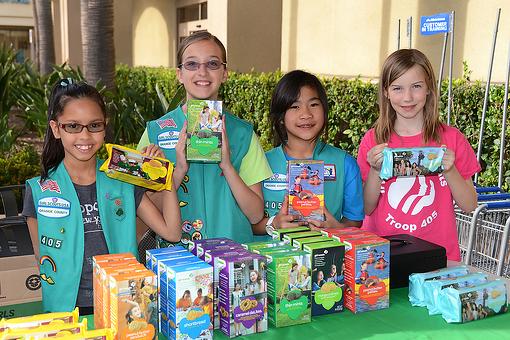 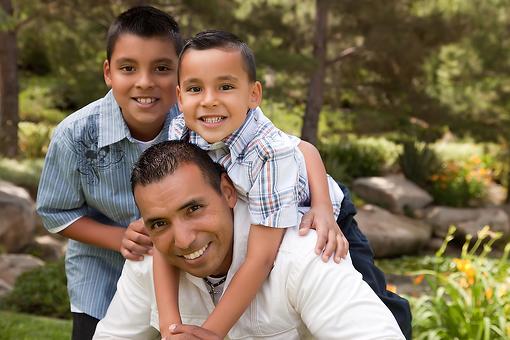 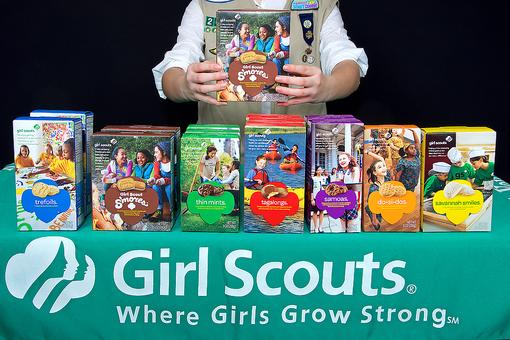 The Value of Girl Scouts Cookies: Why I Happily Pay $5 a Box to Make a Difference & You Should, Too

Copy and paste this code where you want it to appear on your website: PREVIEW:
A Northern Arapaho Tribal Member Reflects on Nathan Phillips & the Covington High School Students' Confrontation
Got 30 seconds? Sign up for 30Seconds.com and get the best of our tips each week!