Be Like Tom Brady: Never Be Afraid to Show Your Family How Much You Love Them by Keith Sereduck

In today's society, disturbing is the new norm. It's almost impossible to escape. Politics. Shootings. Groundhogs making bad decisions. Honestly, I could use my entire 30 seconds just naming the many issues that plague and divide us. Equally disturbing is that I'm about to defend the indefensible: Tom Brady.

I know, he's the GOAT, blah, blah, blah. He's OK. I've seen better. I'm a Giants fan; I can hate on him all I want. But, I digress; back to defending him. February 6, 2017, Brady was in the news for kissing his father on the lips. Chaos ensued. Now, while I've never done this, the guy loves his dad. They were celebrating. What's the issue? Grown men make grown choices.

February 2, 2018, he was back in the news again. This time, for kissing his son on the lips during his Facebook series Tom vs Time. Again, the world went crazy. THIS, I can speak to.

I am the proud father of two boys, 8 and soon to be 6 years old. I kiss them on the lips every day. Sometimes it's a quick peck. Sometimes it includes a "mua" sound. Other times, it's a bunch of little ones that end up taking over their entire faces. There's nothing weird about it. Nothing strange. When I don't do it, they even call me out on it. It's what we do. Honestly, I'm dreading the day they don't want me to kiss them. The day they outgrow it. Outgrow me. I hope it never happens. I hope one day it'll be me and one or both of them, kissing on live television after they've just won the Super Bowl®.

Life's too short to hide the love you share for your kids, your family. Too many things can change too quickly. Show them how much you love them and don't worry about what people think. 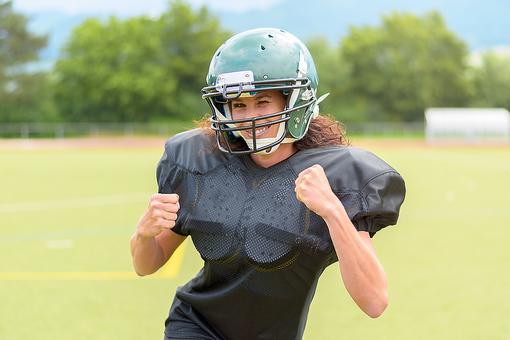 Tom Brady & a Speech-Language Pathologist Have Something in Common: Can You Guess What It Is? 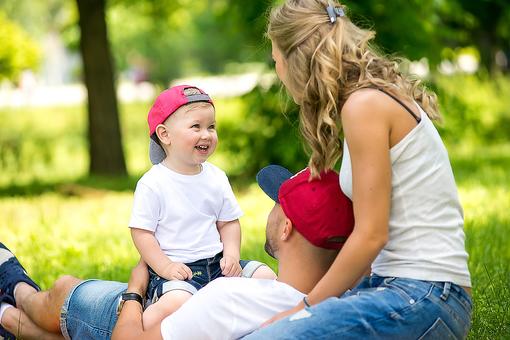 Want to Know How Kids Spell Love? Read This & Find Out!

"What Is Love?" You've Got to Read These LOVEly Definitions Shared By Kids Ages 2 to 17 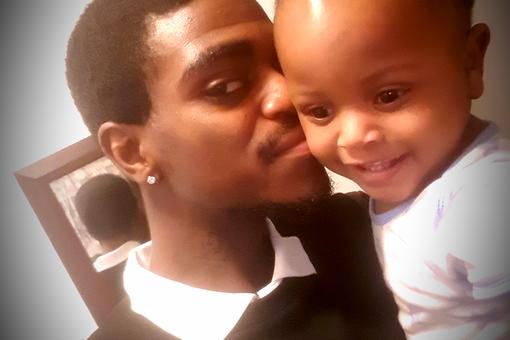 The Wave of Emotions of Being a Dad: Never Panic & Enjoy the Ride! Good Men: Some "A" List Tips to Show Love & Support to Your Man

Copy and paste this code where you want it to appear on your website: PREVIEW:
Be Like Tom Brady: Never Be Afraid to Show Your Family How Much You Love Them
Got 30 seconds? Sign up for 30Seconds.com and get the best of our tips each week!