Carnage in the Classrooms: Here's My Plea for Solutions to Mass Shootings by Matthew Lister

In the 1970s, children attending school had atomic bomb drills – hide under desks, covering the head. Leaders realized that this was no way for children to grow up, so they worked on peace agreements and finding non-partisan ways to put the safety of our children and citizens as their top priority.

In the 2010s, children have school shooting drills – hide and use desks as shields. Between 1998 and 2018, there have been one or more “news worthy” school shootings each year except 2004.

Three children die from IKEA dressers and the government office of the U.S. Consumer Product Safety Commission begins to seek a recall of those dressers. Each year about "17,012 American children and teens are shot in murders, assaults, suicides and suicide attempts, unintentional shootings or by police intervention." (BradyCampaign.org) And no recalls or solutions.

Follow the money. Our current President (and past Presidents), accepted 10s of millions of dollars from the NRA for campaigning, then at a 2017 NRA Convention said, "You came through big for me, and I am going to come through for you." (Washington Post)

Our leaders can and must end this slaughter of our pre-K through high-school children! 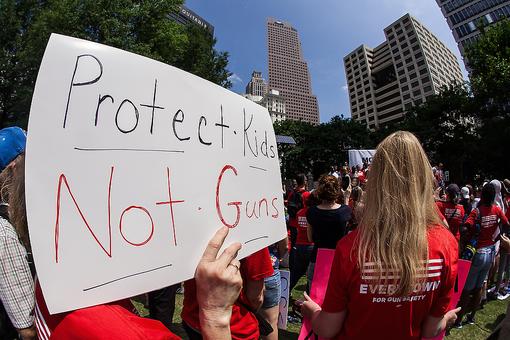 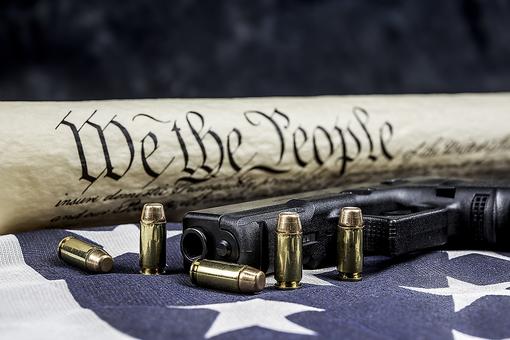 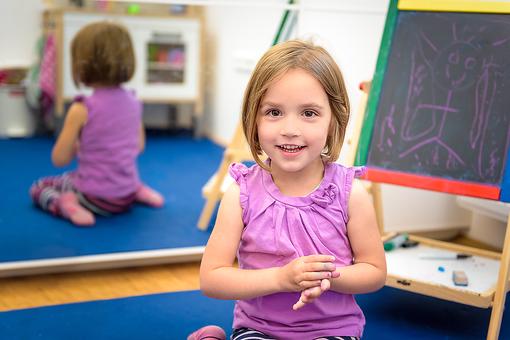 Child-Led, Play-Based Learning: Why I Praise This Type of School Classroom 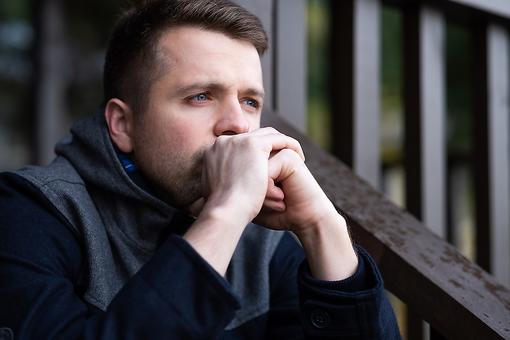 I’ve Done Things I’m Not Proud Of: Why I Believe Christine Blasey Ford & How I'm Explaining My Actions to My Son 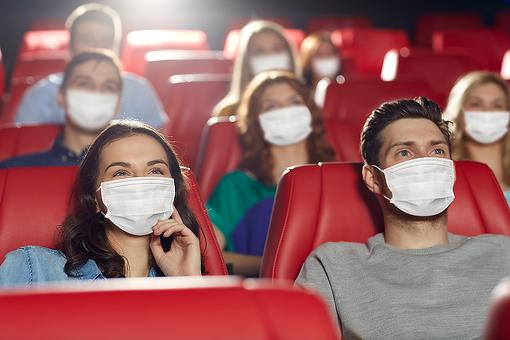 Copy and paste this code where you want it to appear on your website: PREVIEW:
Carnage in the Classrooms: Here's My Plea for Solutions to Mass Shootings
Got 30 seconds? Sign up for 30Seconds.com and get the best of our tips each week!