Condoms Are Everywhere at the Olympic Games: Here's 14 Things to Do With Them Besides the Obvious! by Mike Prochaska

Can you guess what’s going to be all over the Olympic Village? Organizers of the Olympic Winter Games PyeongChang 2018™ are stockpiling condoms in the athlete’s village, according to Business Insider. Athletes at this year's games will be supplied with 110,000 condoms – that's over 37 per athlete for a two-week period. That's a lot of condoms! Either athletes will be having a lot of sex or there’s going to be condom balloons everywhere!

The 2018 Winter Olympics is breaking the condom record by having the largest number of condoms ever available. So, with all those condoms floating around the village here some other uses for condoms:

Get even more ways to use condoms via MentalFloss!

The Olympics: 8 Fun Activities for Families to Get the Most Out of It! 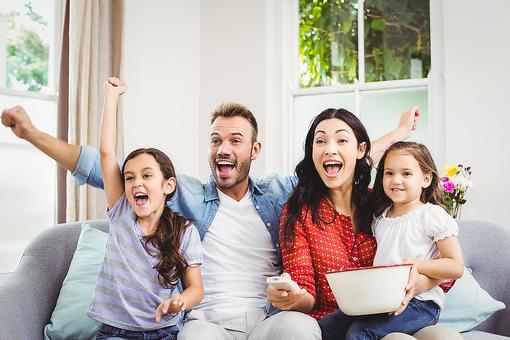 2 Ways to Pick the Summer Olympics Events to Watch With Your Kids! 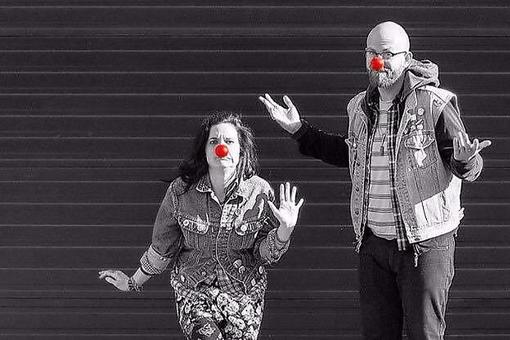 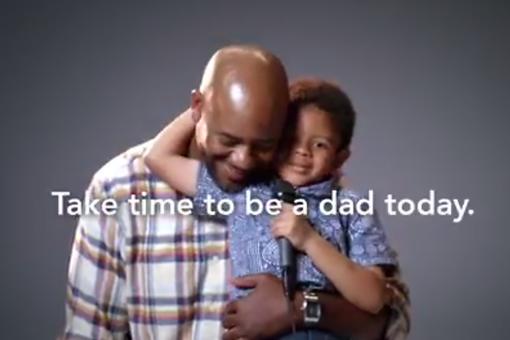 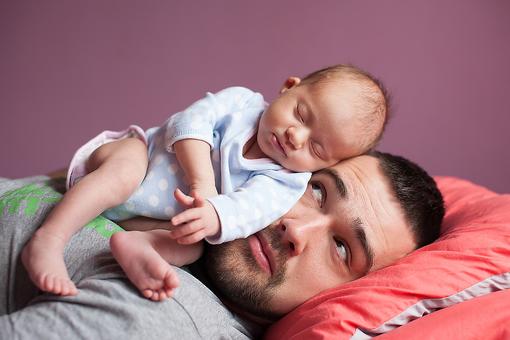 Copy and paste this code where you want it to appear on your website: PREVIEW:
Condoms Are Everywhere at the Olympic Games: Here's 14 Things to Do With Them Besides the Obvious!
Got 30 seconds? Sign up for 30Seconds.com and get the best of our tips each week!