Donald Trump's Border Wall: 10 Things to Use the Money for Instead by Mike Prochaska

Take 30 seconds and join the 30Seconds community! Inspire ... and be inspired.

What do you tell your kids about President Donald Trump? I normally don’t write about things like this, but honestly, what do we tell our children about our President? He’s supposed to be the leader of our country, but he’s acting like an adult toddler fighting with a foreign leader about whose red button is bigger and he wants to build a giant wall on the border of the United States to keep people out.

Donald Trump asked for $25 Billion to build his border wall. I can think of a hundred better things we can do with $25 Billion than build a giant wall across America that won’t do anything! And I don’t want to keep people out of our country. America was built on immigrants who fled their home country and came here hoping to build a better life for themselves and their families. Let’s use that $25 Billion to make our country great again. Here are some ideas from an article on Daily Kos and some of mine:

Do you think we should build a wall? If not, what would you do with the money?

Editor's Note January 10, 2019: With the government shutdown, Trump is now asking for $5.7 billion to build the wall. 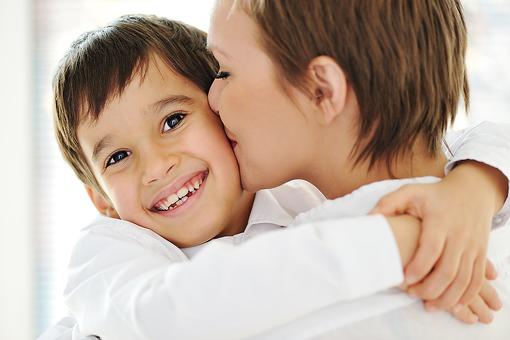 We May Not Agree on Donald Trump But Can We at Least Agree on Barron? 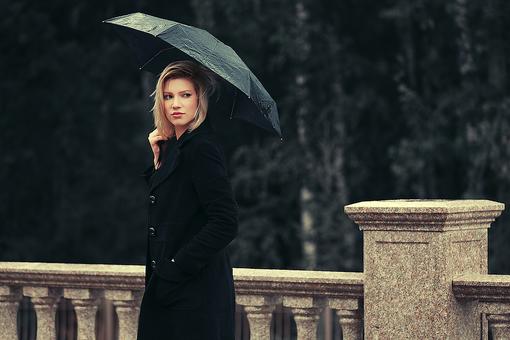 Disappointed With the 2016 Election Results? Don't Let Anyone Dull Your Sparkle! 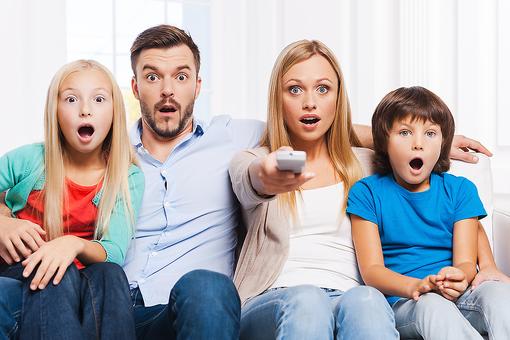 2016 Post-Election Anxieties: 5 Ways We Can Comfort Our Children!

Renee
Like you, I can think of a hundred different ways to spend 25 billion dollars that can impact our country and our world in a POSITIVE way. Put a book in every child’s hand, help those with disabilities to learn valuable skills to assist them in earning a living and being more independent, providing research based interventions for teachers who need them to help students reach their potential, build community centers...No. I do not think we should enemies consider building a wall.
Like Reply 4 5 years ago
Mike Prochaska
Yes so many positive things can do.
Like Reply 2 5 years ago
Sollas Richardson
I think that the money should be used to give to Mexico, then they won't have a need to come to LA for jobs. I'm a kid by the way
Like Reply 3 years ago
Donna John
I agree 100 percent, Mike Prochaska . The list is endless of good things we can do with that much money in this world -- right here at home. Let's hope the right people realize that before it's too late.
Like Reply 2 5 years ago
Keith Sereduck
This is great as far as being a list of what to do with 25 billion dollars and some of the things on it would be awesome to see. Others couldn't be stopped by throwing money at them. But, some, awesome. That said, Trump is only asking for 5.7 billion for the wall (a wall that Schumer, Pelosi, Obama and Clinton all supported a few years ago).
We will spend 5 billion in Afghanistan this year. Trump is trying to end that now and bring our men home; that alone will pay for it after the fact. The new trade agreement with Mexico and Canada will also end up paying for it. Give the money now, reopen the government, get all the money back in a year or two and use that on the list.
Or, we could use Chuck Norris's idea and use the seized deuglord money we're sitting on to pay for it. Either works for me. 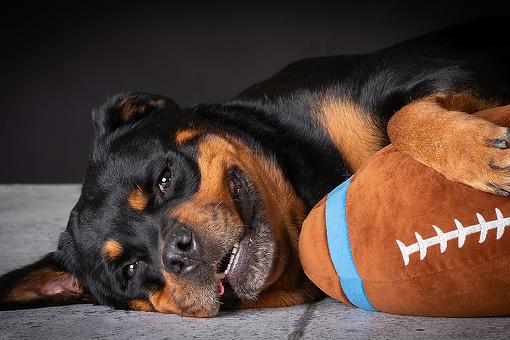 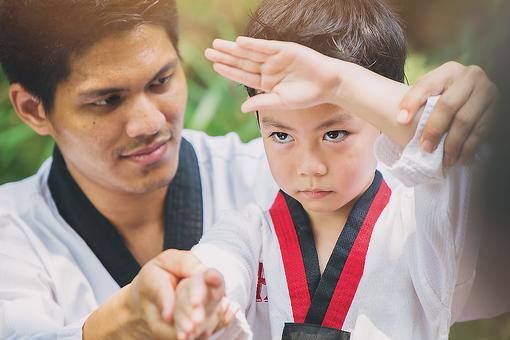 ​What Martial Arts Teaches Us About Mentorship: 5 Lessons Learned From Taekwondo (and Cobra Kai!)

Copy and paste this code where you want it to appear on your website: PREVIEW:
Donald Trump's Border Wall: 10 Things to Use the Money for Instead