Houston, we have a problem. Words we hear a lot down here, but never as true as this year thanks to a hurricane named Harvey. But now, something remarkable in the form on a baseball team has swept through Texas. Last night, the Houston Astros won their first World Series! The energy and hope this team has provided down south is contagious – and much needed.

Houston DJ and local celeb, Rod Ryan, talked about a video made by Benjamin Onda on The Rod Ryan Show. Onda, who studies film and media production at the University of Houston, says he “literally just spent the last 13 hours putting this together from scratch.” Why?

“I’m so inspired by this team," Onda writes on his Facebook page. "It’s bigger than a game for me and it has meant so much more than that to so many people. Feel free to judge me all you want for saying this. But, this playoff run has been a spiritual experience for me. And, if you are from where I’m from, then you’d be lying if you said you didn’t feel the energy from it also ... The 2017 Houston Astros are one win away from becoming WORLD CHAMPIONS. And, I want that SOOOOO badly. But, no matter what, I’ll remember this for the rest of my life ... Let’s go get this ring, HOUSTON!!!”

No matter what part of this beautiful country you live in, the spirit of Texas – of mankind – can be felt through this incredibly done video. The ‘Stros #EarnedHistory! Proud to Be a Texan: Coming Together After Hurricane Harvey 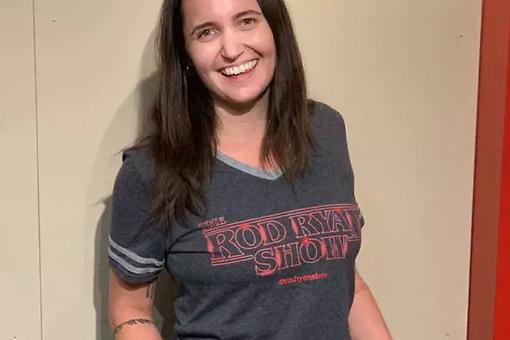 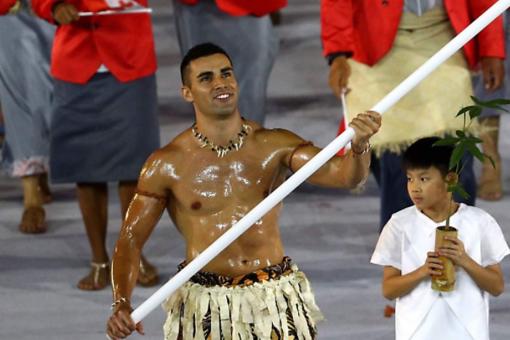 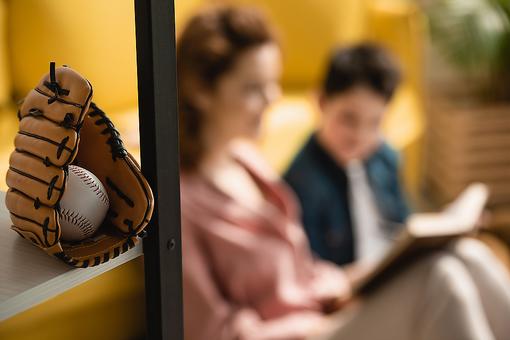 Copy and paste this code where you want it to appear on your website: PREVIEW:
Houston Astros #EarnedHistory: Video Captures the Spirit of Texas (Way to Go, 'Stros!)
Got 30 seconds? Sign up for 30Seconds.com and get the best of our tips each week!